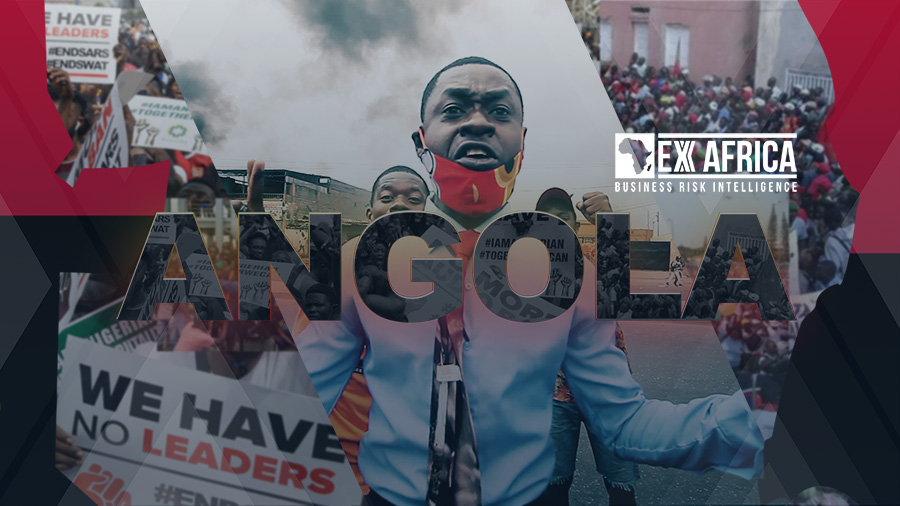 Two out of three Angolans are deeply dissatisfied with their government and are pessimistic about their country’s outlook, according to the first independent public opinion survey conducted in Angola since the lockdown of 2020. Over the past three months, this sentiment has triggered anti-government protests, which have often been brutally curbed by Angolan security forces.