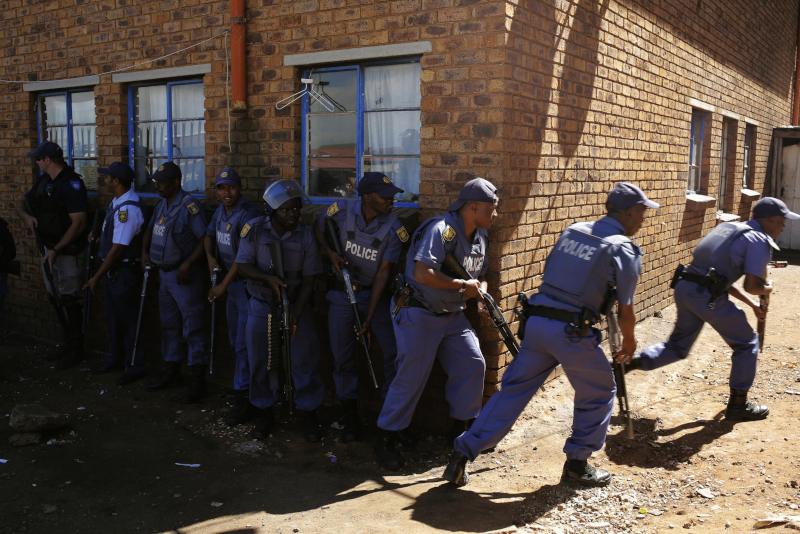 The debate around terrorism in South Africa has again been thrust centre-stage after the Islamic State militant group threatened to target the country in July. EXX Africa’s briefing unpacks the latest events driving this intent and details how an attack could manifest in the country.

The issue of whether a terrorist attack could take place in South Africa and what this would look like has gained increased attention over the past few weeks. This focus has been fuelled by a direct threat made against the country by the Islamic State militant group in early July and the subsequent raid on a South African kidnapping syndicate a few weeks later that seems to have links to the global militant group. In response to these events, the South African State Security has announced that it is taking the threats “very, very seriously” and that “it has a responsibility to secure our people”.

For a country that has been relatively untouched by global terrorism, especially when compared to Western and African counterparts over the past half-decade, this rapid escalation in events has caused alarm. Our latest analysis briefing unpacks the details of the last few weeks, explains why South Africa has been targeted, and looks at just how an Islamist terrorist threat could manifest in the country.

What recent events have driven the debate around terrorism in South Africa?

While South African security concerns typically revolve around crime, strikes, riots and civil commotion, the country also has a history of terrorism. This has included Islamist bombings in the 1990s and 2000s, right-wing attacks and attempted attacks in the 2000s, and threats made against the country by both Al Shabaab and Boko Haram as recently as 2015 over xenophobic violence (See: SOUTH AFRICA: UNPACKING THE EVIDENCE AROUND STRIKES, RIOTS, CIVIL UNREST, AND TERRORISM). The debate around whether a terrorist attack could take place in South Africa has therefore ebbed and flowed for years. Most recently, the following events have spurred this debate once more.

Why is there renewed intent to target South Africa?

Transnational terrorist groups have long had South Africa on their radar, although the country has most often been viewed as a transit point for such organisations. Various leaks by Al Jazeera in 2015 pointed to this as they detailed how Al Shabaab and Al Qaeda had used the country to host training camps and as a cool off location rather than as a target in itself. However, South Africa’s involvement in the fight against militant organisations in central and southern Africa – specifically in the Democratic Republic of Congo and Mozambique – has changed this. Indeed, this latest threat has materialised because South Africa has considered intervening in the Mozambican insurgency in Cabo Delgado (See: MOZAMBIQUE: ONSET OF FRESH CIVIL WAR IN THE NORTH FRUSTRATES DEBT REPAYMENT PLANS and MOZAMBIQUE: ISLAMIC STATE SEEKS ENHANCED OPERATIONAL FOOTPRINT IN GAS-RICH NORTH).

At the time of writing, the South African Defence Force (SANDF) was not involved in the northern Mozambican insurgency in a combative role – although a South African private military company, known as Dyck Advisory Group, has been involved on the Mozambican government’s side through aerial support. However, speculation over South Africa’s involvement has been rife over the last few weeks, which has, in turn, fuelled intent by the militant group to target the country.

Such conjecture began after the Southern African Development Community (SADC) agreed in mid-May that its members should provide military assistance to Mozambique and after South Africa’s International Relations and Cooperation Minister, Naledi Pandor, revealed that her government was in discussion about how it could offer assistance a few days later. By early July, South Africa’s shadow Defence Minister went so far as to claim that the country’s Special Forces were already deployed in Mozambique in the fight in Cabo Delgado.

It is important to note that while these claims have not been verified by officials, EXX Africa sources reveal that South African Special Forces are in fact assisting the Mozambican army in an advisory capacity. As of the first week of August, evidence has also emerged that the South African government remains in discussions about a possible deployment but was frustrated over a lack of intelligence cooperation from Mozambique. Moreover, South Africa’s 43 Brigade has reportedly begun an “intensive training programme” in anticipation of a possible deployment.

How could the terrorist threat unfold in South Africa?

The events over the past few weeks have raised questions over what an Islamic State-affiliated attack could look like in the country. While some analysts have suggested that militants from Mozambique may cross over into South Africa to orchestrate an attack, this seems unlikely – especially as the Mozambican group’s ties to Islamic State remain tenuous. On the contrary, the biggest terrorism threat to South Africa is home-grown and is likely to manifest from self-radicalised individuals, specifically from those who were prevented from joining Islamic State in Syria during the height of the war, from Islamic State returnees, and from those recently released from investigations. South Africa already has a history with all three types of threats. 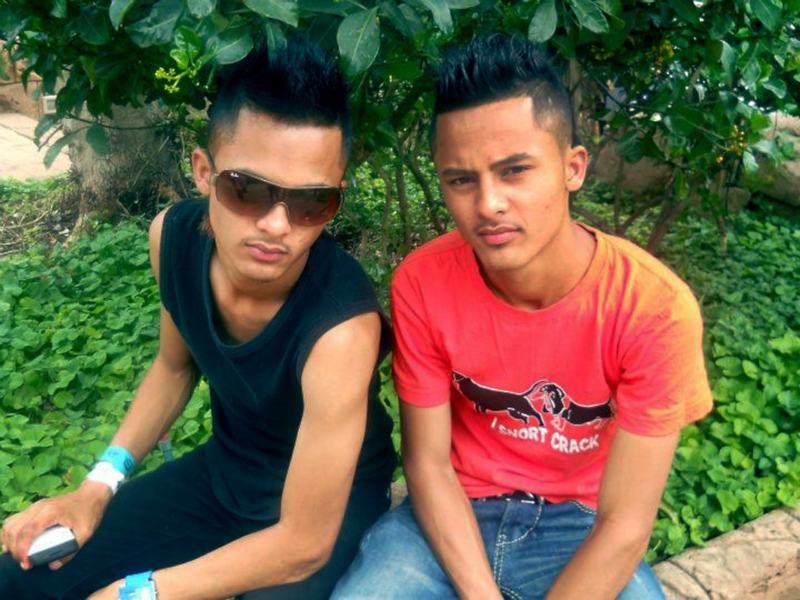 In July 2016, for example, a pair of brothers – known as the Thulsie twins – were arrested for conspiring to carry out acts of terror against Jewish and American entities on behalf of the Islamic State in South Africa: the two had attempted to travel to Syria in 2015. Moreover, while returning foreign fighters from the Islamic State war have not attempted to stage an attack in South Africa to date, previous foreign fighters affiliated with Al Qaeda did attempt to stage attacks in the mid-2000s. This has served as clear warning to the government who has been reluctant to allow foreign fighters from this latest war to return. Lastly, the threat posed by those recently released or involved in investigations was highlighted in the latest raid in Kliprivier, as one of the five individuals arrested was involved in the the KwaZulu Natal court case that had been thrown out just days prior.

South Africa finds itself in a precarious position. On the one hand, it ignores the rising Islamist insurgency on its door step at its peril, particularly as the situation has escalated significantly this year. On the other hand, should South Africa choose to get involved in a combative capacity, it is likely to drive further intent to target the country beyond what we have already seen. Such retaliatory attacks are common in the global war against terror, evidenced through the high number of attacks against Western Nations involved in the Global Coalition to Defeat Islamic State since 2014.

South Africa’s home-grown terrorism threat thus requires much closer attention. While the country has largely been untouched by international terrorism incidents, sympathy for Islamist terrorist groups is evident. Notably, an estimated 128 South Africans moved to Islamic State’s self-declared caliphate in Iraq and Syria during the height of its operations. These individuals reportedly came from “multiple educational backgrounds” – suggesting that there was no one specific profile – and were self-radicalised as opposed to being part of a direct recruitment campaign. The prevalence of access to online Islamic State-related websites and social media in South Africa, as well as local socio-economic environmental conditions have likely facilitated this environment for self-radicalisation. Taking into account retaliatory attacks by self-radicalised individuals in foreign countries, prime targets for an attack in South Africa are therefore likely to comprise restaurants, hotels, foreign embassies, shopping complexes, tourist sites, airports, and beach resorts. Moreover, the recent Kliprivier raid demonstrates that such individuals are able to source small arms with ease in the country.

Amidst these threats, the state of readiness and ability to repel a terrorist attack in South Africa is in doubt. Despite the recent raid, the country’s intelligence agencies were severely undermined during the previous administration and the security forces are known to be over-stretched and underfunded, particularly under current conditions where both the police force and the national defence force have been mandated to assist with the regulation of the country’s lockdown to combat COVID-19. Moreover, the country does not have an extensive case history of arresting and prosecuting those suspected of terrorism, as witnessed in the recent throwing out of the KwaZulu Natal court case. Taken together, these shortcomings – along with the multitude of challenges the pandemic has thrown up in South Africa – leave the country increasingly vulnerable to an attack while tensions with a global international terrorist group mount.